Now in it’s fifth year, the scholarship honors the legacy of Library supporter, community leader, and activist Stimson Bullitt, who believed that courageous civic leadership could improve the lives of people in our community both now and in the future. Students are challenged to write an essay about an individual or group of individuals from Washington state who have demonstrated civic courage on an issue of importance to the community at great personal, political or professional risk.

This year’s three winning essays focus on Maru Mora-Villalpando, a community organizer who advocates for immigrant rights, Native American Chief Leschi, who resisted the resettlement of his people in the 1800s, and a group of five climate activists who temporarily shut down the Keystone pipeline in 2016.

Sophia Carey
$5,000 scholarship
Hear Me Out: Maru Mora-Villalpando, the Deportation Machine, and the Universal Meaning of Liberation 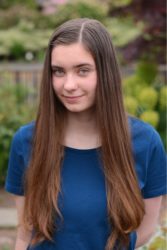 Sophia is attending the University of Washington. 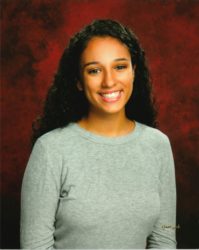 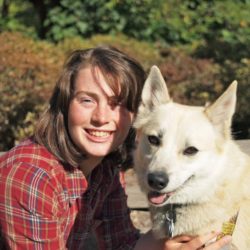